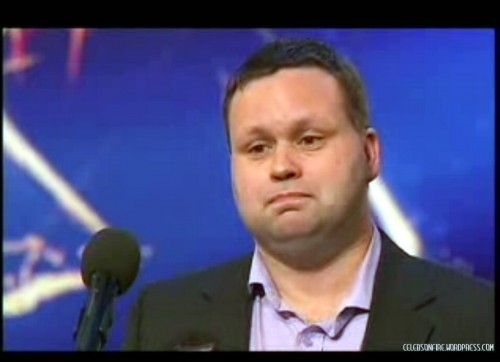 One Reply to “And to Paul Potts, too”