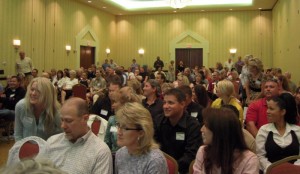 Friday morning I woke up early without a lot of sleep (the blogging generally happens very late at night!), granted I had the time to sleep a bit more but I was craving one more walk on the California coast before we departed. 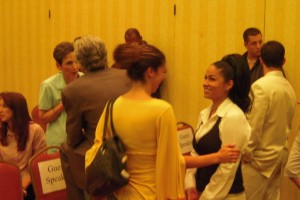 Regan and Stephen did the same thing, funny enough. Doesn’t it, in some abstract and intangible way, somehow make for great intuitive sense to have a Univera satellite office located somewhere between San Diego and L.A.? 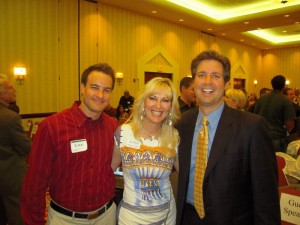 Our flights were uneventful, and somehow Stephen has managed to move himself towards the front of the plane to the chagrin of both Regan and me. But, such is life. Which, by the way, is the name of a fantastic little restaurant in Phoenix (Such is Life is, if I remember, on N. 24th Street) which is the next–and final–destination for this week’s trip. 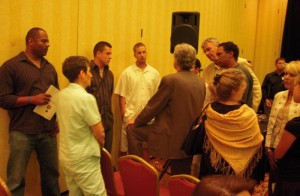 This event was more like a Regional of sorts, so we mixed things up a bit. Yesterday evening we were a little loose, each of us went a bit long and I think one would have to say–if nothing else–we were authentic and real. Perhaps that’s code for, well, “a little loose”. We had a LOT of fun and shared some of the more eventful stories from the week. 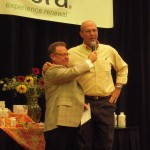 How does one define “a little loose”? Probably quite a few examples could be used, but since I’m at it let me pick on Al a bit. I’m sure some people look at a Blue Diamond and wonder “What’s it take? How could I achieve that level of accomplishment, the compensation, the leadership, the legacy…”

Intricate and innate dedication to detail. Forethought. Weeks of considerations, contemplations, and modifications prior to the conduction of an event. The creation of incredible agendas. Detailed agendas, developed way in advance. Planned so thoroughly that there remains no chance of any detail missed, or any speaker misplaced, or any minute misused. 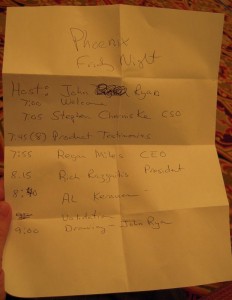 Might an example be available for us? Indeed, one might. And you can see it to the left. This is, literally, the agenda I was handed by Al at 6:57pm on Friday evening–which was plenty of time given that the event didn’t start until 7:00pm. We probably could have even made a few agenda adjustments in the extra time. But, we didn’t. And it all worked out.

Of course, I am teasing in an endearing way. And in my jest I do not intend to underestimate the criticality of planning. Al and his team (I’m including those cross-team to him as well which develop much of the content together) conduct a lot of pre-event thinking and they do run some amazing events. They always pull it off. And, what might be missed in pre-event agenda creation is captured in the spontaneity of the moment. And on Friday night we had a lot of humorous and spontaneous moments. 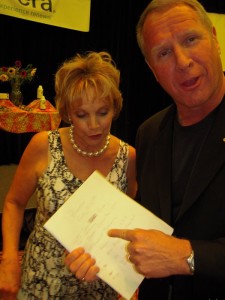 I had quite a few highlights from Friday evening, but will only share a couple. One, we recognized a new one-month qualified Diamond: Kenny and Esmeralda Rossi (unfortunately I didn’t get a picture). So while not yet fully qualified we took a moment to congratulate what has been amazing success in an incredibly short period of time (one month!). Kenny made a few comments and was visibly touched, I loved his humility and authenticity. He reminded everybody that he had nine years experience in this industry and it was those prior years of efforts and relationships that brought him the speed of success at Univera. I also loved that his passion was for his team, he came to Univera because he wanted to see his team win–and win in a way they had not experienced before. They are winning. And perhaps as importantly, they are having fun. I think that’s part of their success, the raw enthusiasm and enjoyment of the process lends itself to a better result naturally.

Another highlight was spending time with the Ryan and Faunce team post-event. We stopped by Ron’s room who was hosting a get together with about a dozen people who were hanging out sharing stories, some were eating dark chocolate and also consuming some resveratrol (which is a phytoalexin found in the skin of red grapes and is known to have some health benefits) during the evening as well. 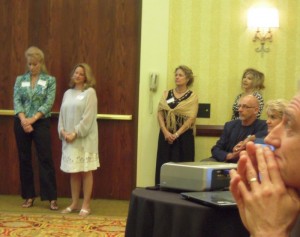 Saturday morning Regan and I had to catch an early flight, so there’s not a lot of content captured from that day. BUT…It wasn’t until I got to tease Regan a bit during my presentation for calling our Chief Scientific Officer Stephen Cher-NIN-ske vs. Cher-NIS-ke for the last six months. It would be like calling Regan another name, like Rengan. Consistently. From stage. In front of lots of people. 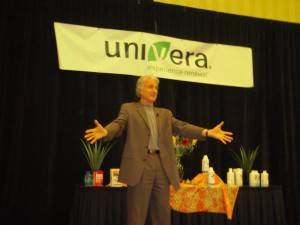 And, ironically enough, Rengan was his newly adopted name (originating from a misspelled name tag) when we went to Hainan Island, China. So Rengan’s suggestion is that Stephen change his name. I don’t expect this to happen, but quite a few weeks remain on the Tour.

No doubts, take Lasix only as prescribed by your physician. Levitra is one of the best-known medications of all time. What is the most significant info you must study about levitra vs cialis? Most doctors say the effectiveness of Levitra is well documented. Absolutely, a sexual problem refers to a problem during any phase of the sexual response cycle that prevents the individual from experiencing satisfaction from the sexual life. Whilst sex is not vital for good soundness, it’s doubtless important for anyone. Why it happen? What kinds of professionals treat sexual diseases in men? A common class of antidepressants, which include Zoloft — can kill the mood in bedroom.

2 Replies to “CherNINske in Phoenix”