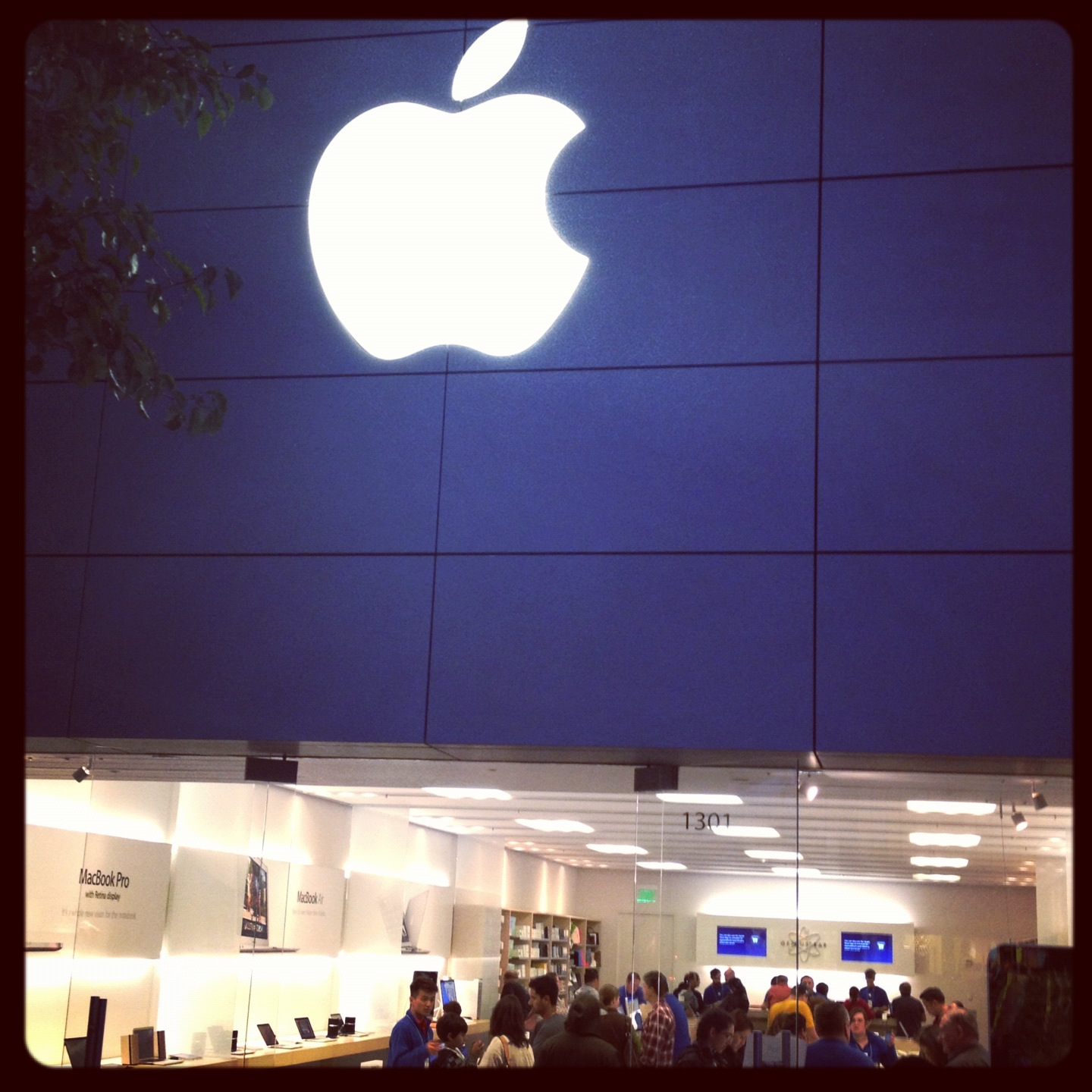 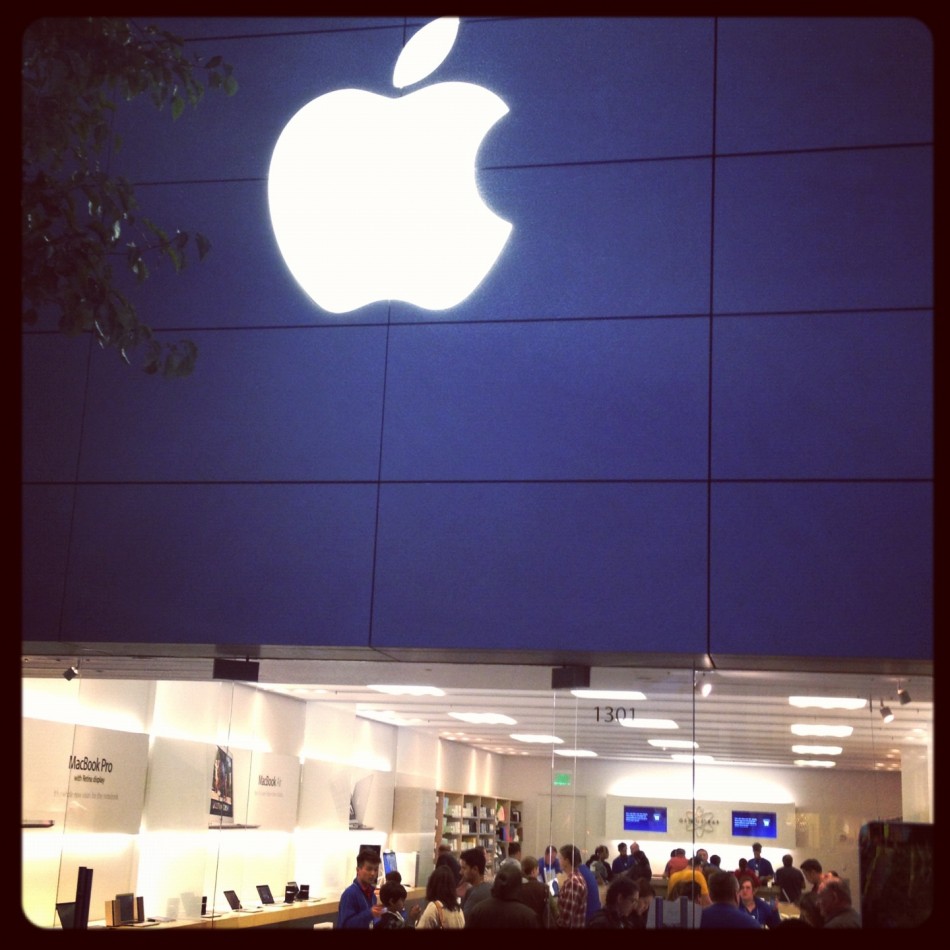 Last night I was leaving a meeting late at night, while jumping (not literally) into the car I dropped by beloved iPhone 4s on the pavement and the screen shattered (literally). Five years of iPhone usage, and I’ve never dropped any of my iPhones (though I have submerged an iPhone in the salty Ocean while trying to save a $20 boat brush from falling in the water–bad economic tradeoff).

Bummed, really bummed, I spent a few hours this evening getting rebooted with a new iPhone 4S at the Apple store.

Sometimes you look at both the monumental and meaningless things that happen in life and wonder why. Â A few months ago in NYC I was caught in a hellacious rainstorm, and despite a zippered bag and umbrella my Macbook Pro was soaked–and consequently ruined. Shortly before that my wallet, filled with too many months worth of stuff from being a road warrior, a lot of cash, and a wad of receipts for reimbursement was stolen. Now my iPhone 4S was shattered. (note to self: this isn’t trending well, so you should roll yourself up in bubble wrap).

Today, a cracked iPhone screen gave me an amazing experience, and a bit of an epiphany. And it wasn’t what I’d originally thought it was going to bring me (which was justification to buy an iPhone 5).

As I was finishing my install at the Genius Bar about two hours after my arrival, wondering to myself why the heck it was taking so long, I saw a tall, lanky guy with reddish hair wearing plain clothes emerge from the back of the Apple store typically reserved for employees. As he took a step out the door by the Genius Bar in the back to make his way to the exit every Apple employee in the entire store stopped whatever they were doing and erupted into applause, interspersed with yelps and shout outs to a guy they obviously adored.

It was his last day as an Apple employee.

And as he made his way out of the store, all the Apple employees hugged, high five’d, gave cards and gifts to him, all whilst the enthusiastic applause continued as he took step by step leaving one life behind to begin another.

I’ve sat through thousands of hours of undergrad and grad classes, training programs, business meetings, and consultants–many of which were filled with people (myself included) babbling about how to create a great culture with teams that love each other. While a lot of these hours were great, far too many of them were uselessly filled with pointless anecdotes and superficial stories.

And, here I am at an Apple store in Burlingame, California, where a cracked iPhone screen and the cost of a replacement 4S gave me an amazing experience. I had chills the whole time I watched that guy walk out the door. In fact, I still do. I can’t quit thinking about it. So I had to write about it.

Today a guy I really respect asked me the professional career question “What do you really want to do?” I gave what I now realize was a typical muckety muck answer. It was true. But it was also a bit of muckety muck bullshit.

Because what I really want to do is create–and be a part of–what I just experienced.

That, is what I really want to do. Perhaps someday I will. But for now and in this moment, I’ll simply hang in the afterglow from an authentic lesson that I couldn’t plan for myself, which is exactly why my shattered iPhone helped plan it for me.

No doubts, take Lasix only as prescribed by your physician. Levitra is one of the best-known medications of all when. What is the most significant information you must study about levitra vs cialis? Most doctors say the effectiveness of Levitra is well documented. Absolutely, a sexual problem refers to a problem during any phase of the sexual response cycle that prevents the individual from experiencing satisfaction from the sexual life. Whilst sex is not vital for good health, it’s doubtless great for anyone. Why it happen? What kinds of professionals treat sexual diseases in men? A common class of antidepressants, which include Zoloft — can kill the mood in bedroom.