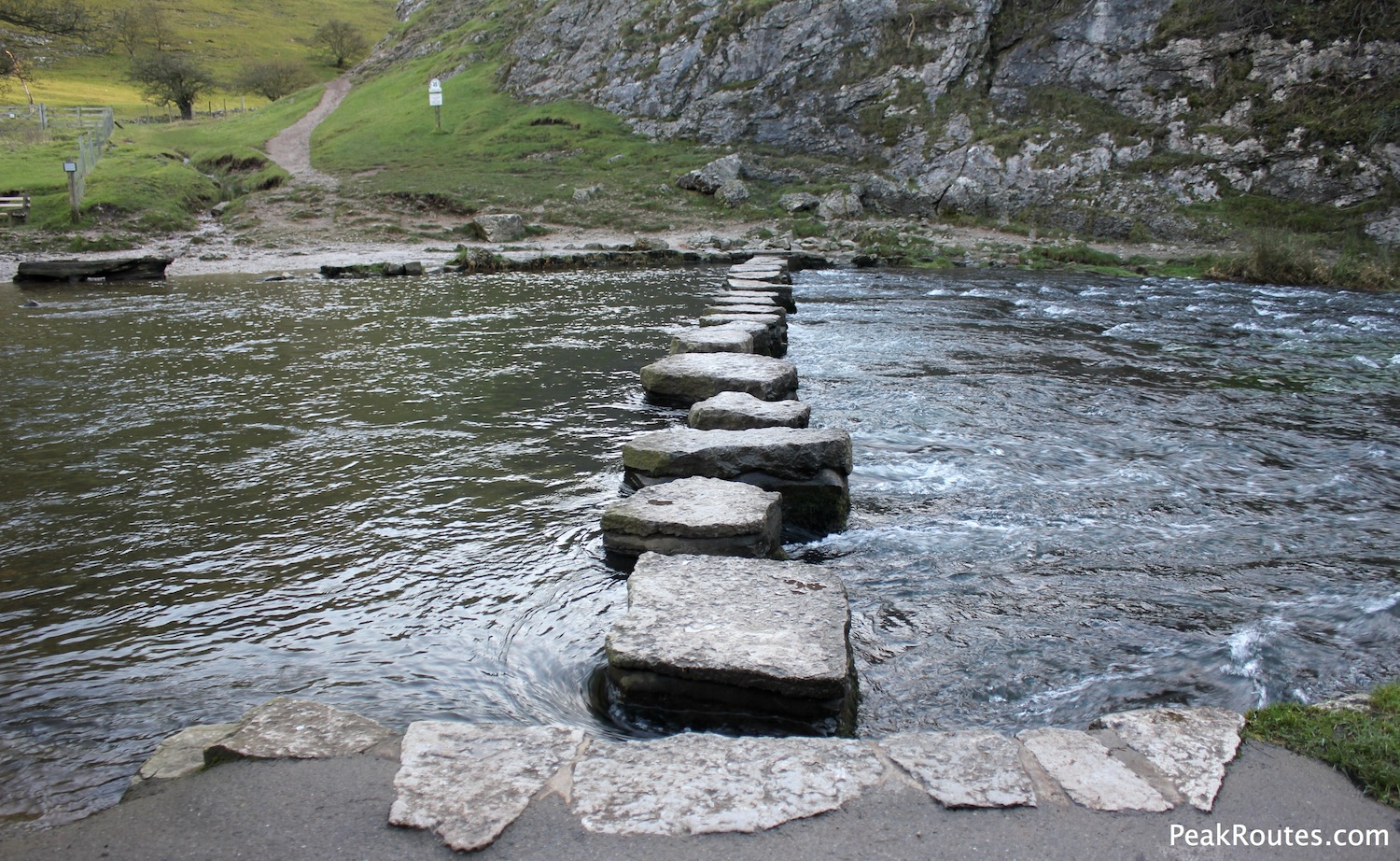 In my mid 20’s I was in Manhattan working for my first VC-backed start-up and we were going through a quagmire after the crash in March ’00, which was really gnarly for equity backed start-ups. Our CEO initiated a series of strategy sessions among the Exec’s debating a little topic called, ehhhhh, basically how do we survive?

After hours of heated discussion and what we felt was resolution with an immediately actionable plan that could springboard us, a few Exec’s were unrelenting with whether to take any immediate action because of these nebulous potential long-term implications (really, they were just stuck).

After an already too-long diversion, our CEO barked out “Hey guys, there is no f**k**g long term without a short-term.”

This is why I am so obsessed with micro goals. Sometimes it’s easy to get so mired into long-term mental gymnastics that it’s paralyzing in the short-term (that said, sometimes the solution is upending or adjusting the long-term strategy–but that’s not this post).

Sometimes the process feels like hell. But as Winston Churchill said, “When you’re going through hell, just keep going.” That’s what a micro-goal does: focuses on the very next thing that needs to be done to achieve the overarching strategy

I’ll use my own personal goal failure of writing a book as an example. I’ve got my vision for it, considered the cover, title ideas, acknowledgments; how it might get published, and blah, blah, blah.

The last time I touched it was 10-months ago, and I’ve been working on it for five years. At this point further book pontificating about it makes me want to throw up.

Literally, I want to throw up right now. That’s how much I hate missing goals and feeling stuck.

There are lots of excuses why I’ve not written it: workload, travel schedule, don’t feel like writing, hate my writing when I do finally write, not inspired to write, need to check Facebook because maybe someone else will have posted some quippy quote that will inspire me to write…

But what do I REALLY need to do?

For 180-days. And then I’ll have my book done. Which is exactly what I’m going to do next.

P.S. Our start-up I referenced at the beginning figured out both the long and short-term and ended up a happy story (albeit brutal process), largely and mostly in part to the CEO that ran it who was both amazing and unrelenting.