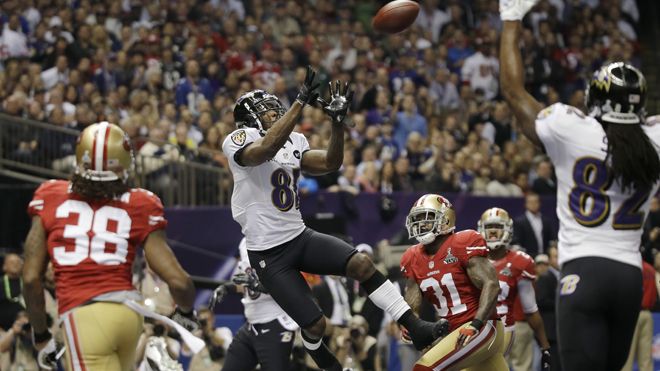 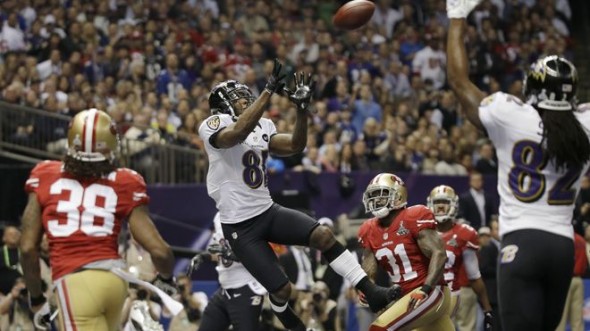 Along with tens of millions of others, I too watched the Super Bowl on Sunday night. And while it’s 2:11am on Wednesday morning, I’m compelled to write a quick summary of what I think is such a strange dichotomy of the Super Bowl vs. our real life.

Yes, I cheered, booed, yelled, and hollered during the game.

Yes, I liked the Paul Harvey / Dodge Ram ad (even though I’m skeptical it’ll sell one more truck because of it).

Yes, I was bummed we lost.

But here’s the dysfunction and dichotomy of the Super Bowl vs. Real Life.

Millions of people were radically charged up Sunday screaming at their TVs over an event that likely has zero significance to their everyday life. And now this week, we resume our day-to-day lives for which so many of us have less enthusiasm than we do a Super Bowl game.

Know what gets me really fired up?

It’s not that I don’t like the Super Bowl, or football for that matter. I played through college, though it was only D3 ball…and there’s a story in there which I think it has to do with why I overcompensate in other parts of my life; despite decent skills, I could’ve been a much better ball player than I was. I just didn’t take it seriously enough, as evidenced by the fact that I’m in better shape now in my late 30’s than I was at 21. But I still dig football, and think there’s some good lessons even in watching and cheering. It’s fun, there’s camaraderie, and that’s all cool.

But not as a substitute for our own pursuits and figuring out ways we can go and kill it ourselves. Watching someone do something great can be an awesome catalyst to our own life, so I’m not railing on the event–it’s simply a surreal illustration to me.

I wish all of us in everyday life were as fired up about something–work, philanthropy, their own personal challenge–as they are a game over which they have little to zero participation, and the outcome of which has negligible to no impact on their everyday life.

I’ve been in too many meetings over the years where I’ve seen some people vigorously debate an event, discussion, project, or strategy, only to hear a concluding team of people end by muttering “why are they taking this so seriously?”

Oh, you mean, more seriously than a football game? For something that they’re passionate about, and has meaning to their life, to their future and responsibilities for which they’re accountable?

Pray tell, I wish more people had that level of vigor, fight, and energy in everyday life. And if you’re one of them, don’t ever lose it.Â Ever.

It’s part of your gift.

No doubts, take Lasix only as prescribed by your doctor. Levitra is one of the best-known medications of all period. What is the most significant information you must study about levitra vs cialis? Most doctors say the effectiveness of Levitra is well documented. Absolutely, a sexual problem refers to a problem during any phase of the sexual response cycle that prevents the individual from experiencing satisfaction from the sexual life. Whilst sex is not vital for good heartiness, it’s doubtless great for anyone. Why it happen? What kinds of professionals treat sexual diseases in men? A common class of antidepressants, which include Zoloft — can kill the mood in bedroom.